Category : About Vietnam - By Unknown - At 12:25 AM/Thursday, February 26, 2015 - No comment
The banknotes of a country often demonstrate some of the most famous landmarks on it. Vietnam is no exception. There are several different famous landmarks that are printed on the Vietnamese Dong Notes. Let’s take a look at five of them:

This roof-covered bridge was built with the involvement of the Japanese traders in the 17th century, hence the name. For a long time, it has been considered the symbolic landmark of Hoi An ancient town. It is believed that the bridge was built to restrain an enormous monster whose body spanning from India to Japan from causing tsunamis. 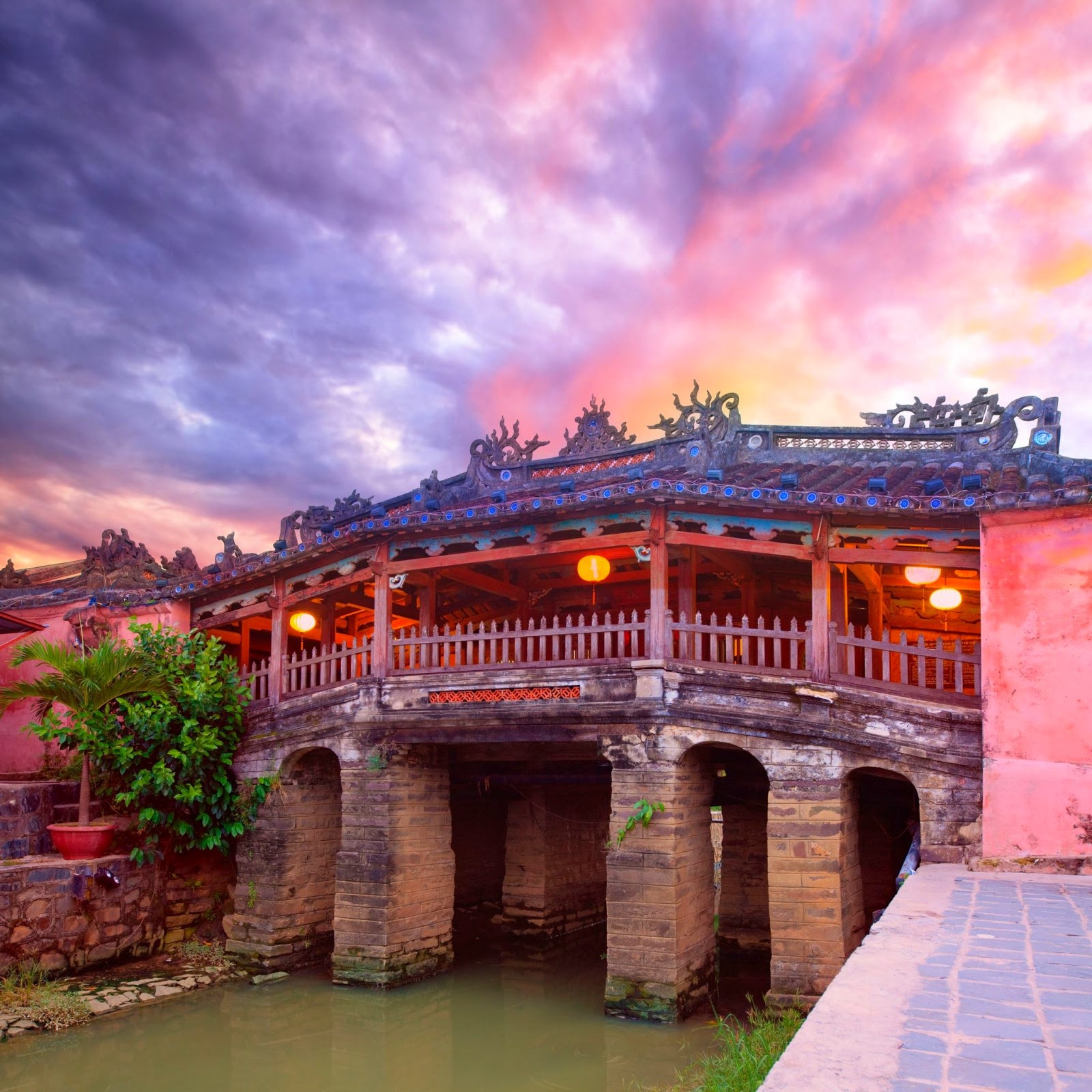 These two landmarks are both located right in front of the Flag Tower and parts of Hue Citadel Complex. They used to play as the place for the emperor to take a rest and watch the scenery before taking a leisure boat trip along Perfume River. 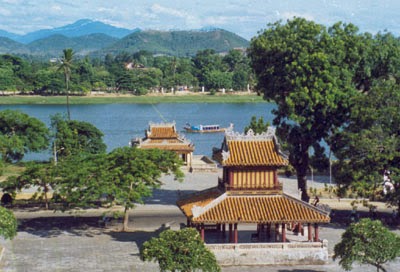 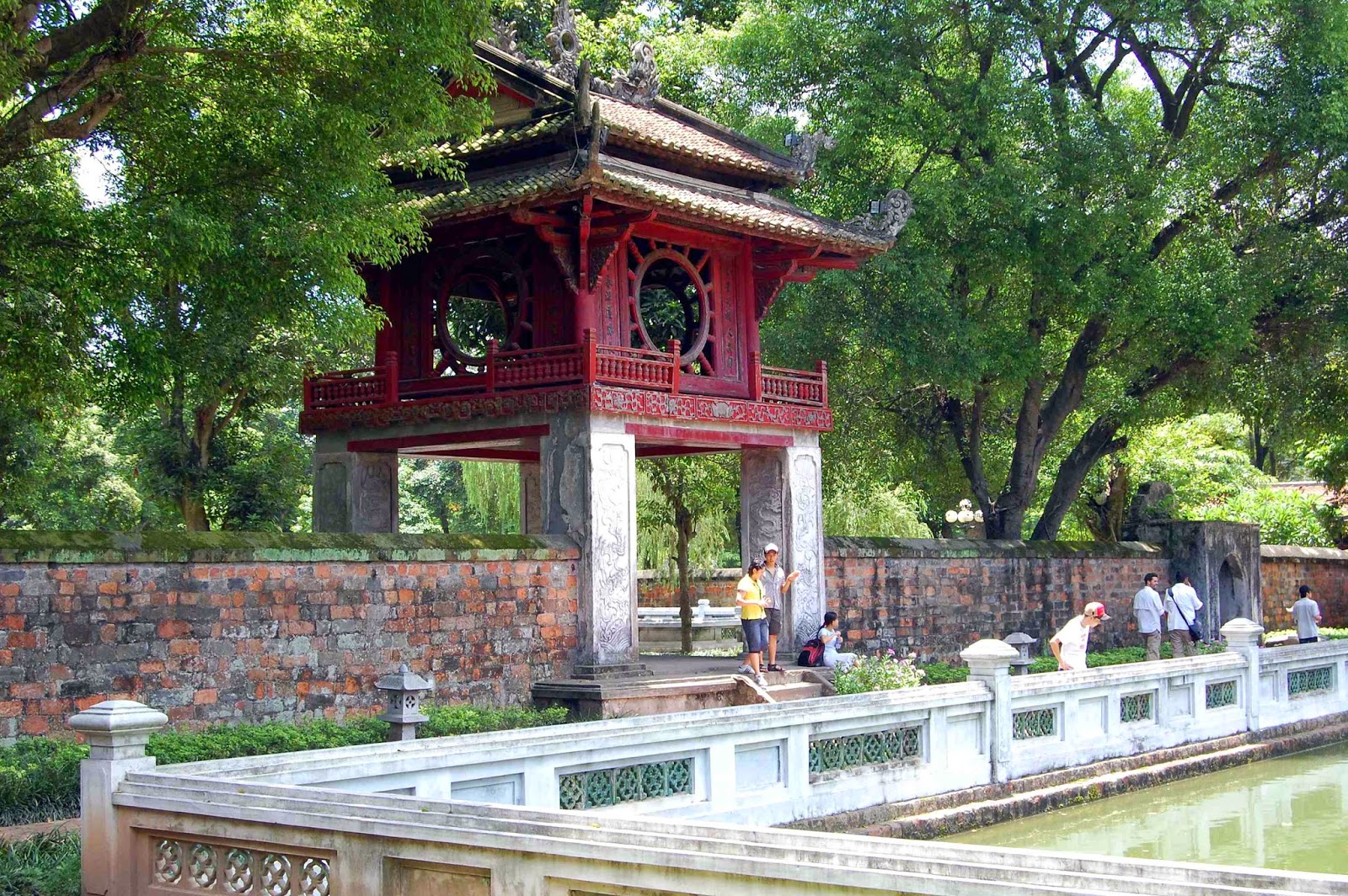 Among 2000 or so islands and islets scattered around Halong Bay, the Kissing Rocks stands out because of its thought-provoking shapes. Looking from the distance, they look like a loving chicken couple falling into each other for a kiss despite standing above the sea for millions of years. 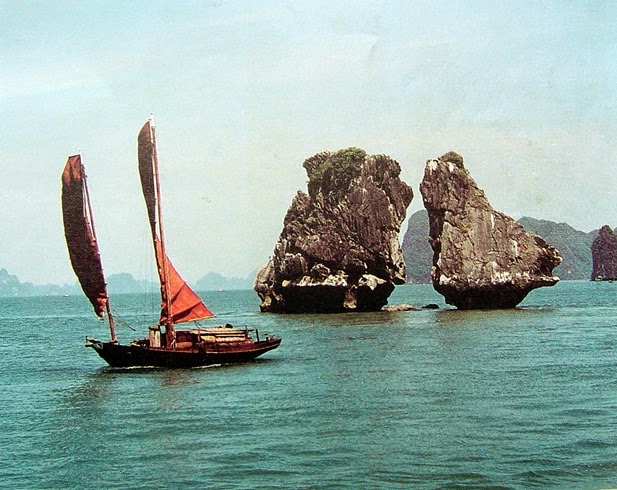 This place is the hometown of Ho Chi Minh, the greatest ever figure throughout the history of Vietnam. Visiting the cottage where he was nourished will help you understand more about the incredible youth life of Ho Chi Minh. 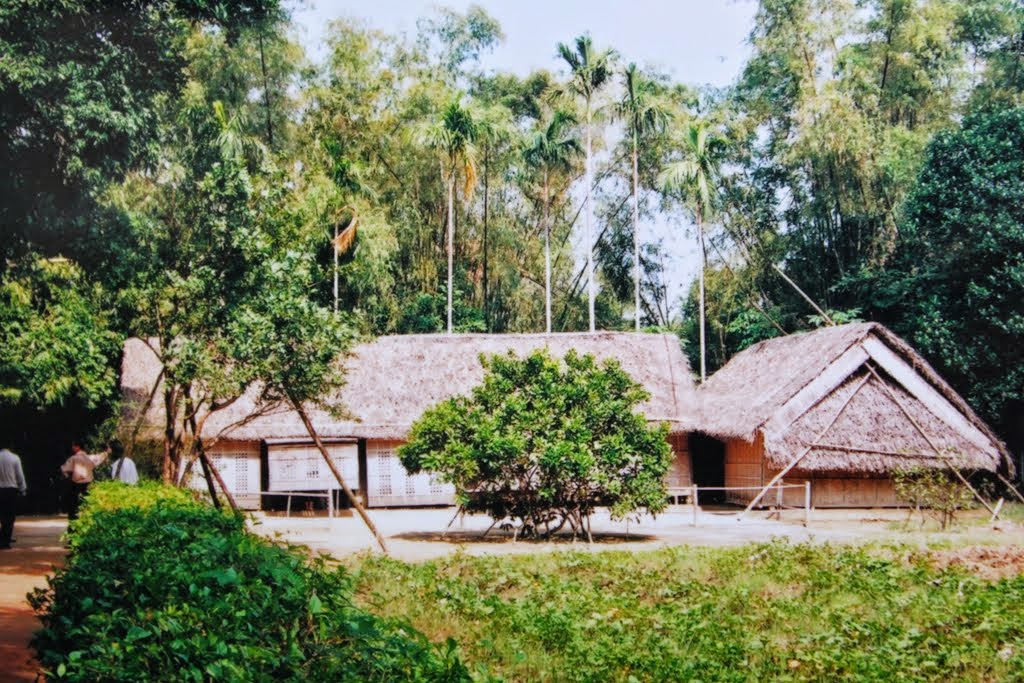