The 5 Best Places in Danang to Take Photographs

Category : Travel News - By Brian Vu - At 9:05 PM/Friday, July 14, 2017 - No comment - Location: Da Nang, Hải Châu, Da Nang, Vietnam
Entitled one of the most “worthy-living” cities in Vietnam, Danang has been attracted a significant number of both local and foreign tourists throughout the years. Of course, there is no lack of attractive tourist spots in this dynamic city, but for the reason of the interesting ones that have not been popular with travelers, I would recommend 2 destinations as followed:

Strolling around the garden of memories at the Dong Dinh Museum 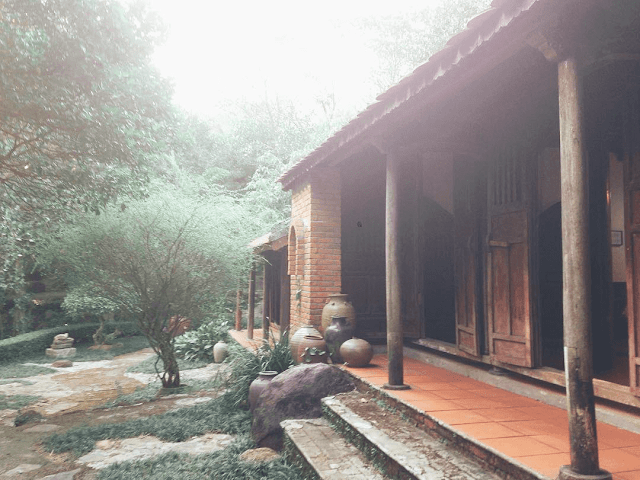 Housed in the second half of Hoang Sa Street (Son Tra peninsula), Dong Dinh Museum is considered as a garden of memories featuring the harmonious combination of forest ecology and cultural space of the Arts. The museum displays collections managed by the meritorious artist Doan Huy Giao. 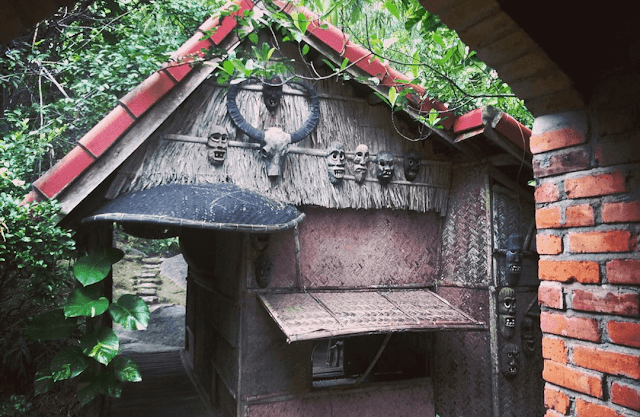 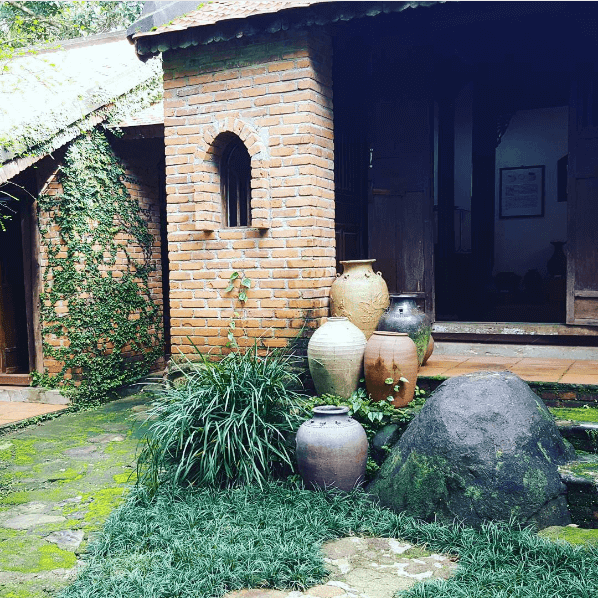 Visiting the museum, tourists should definitely give the garden house of Xu Quang (including Quang Nam and Quang Ngai) a try, which is characterized by fruit trees and lush green grass. Thus, tourists can admire and explore the traditional culture and tradition of Xu Quang people through this miniature. As the name would suggest, the museum is named after a kind of coconut tree that grows at Son Tra Nature Reserve called “Dung Dinh”. 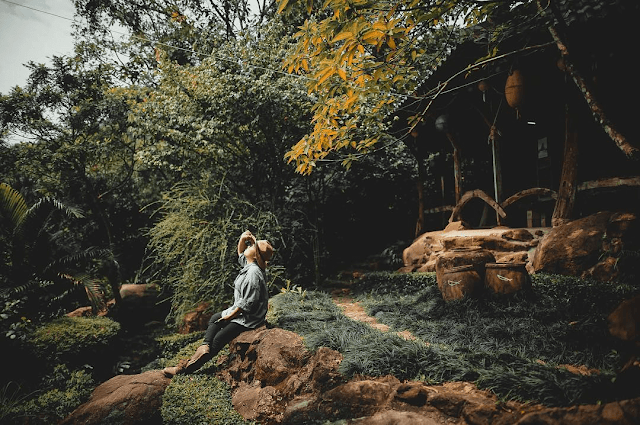 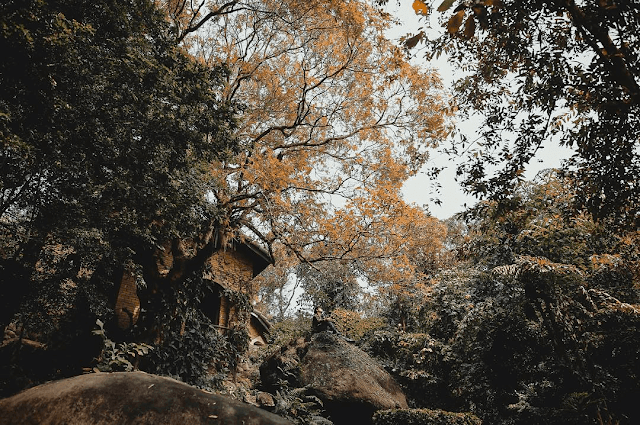 The collection of the museum consists of two ancient wooden-pillar houses of Kim Bong architectural style and a modern house that the architects take full advantages of forest ecology to be built on a gentle hill.

Greeting the panorama of the sea at Tien Sa Lighthouse 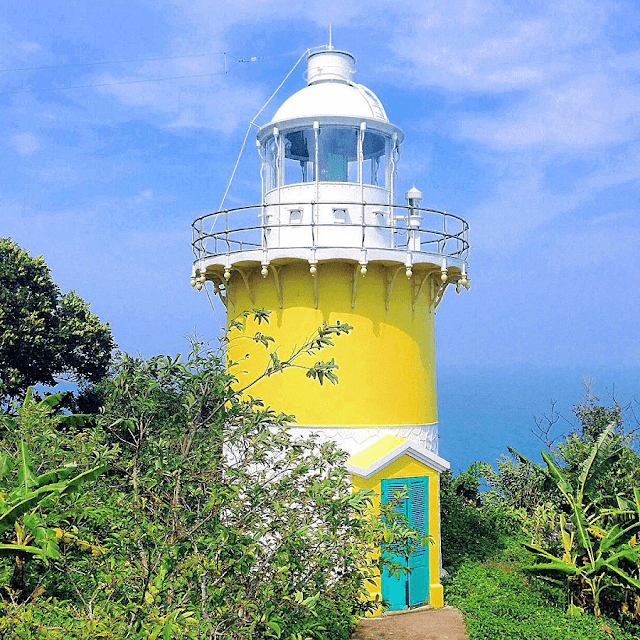 In addition to Nghe cape, Ban Co mountain peak, and Linh Ung pagoda that enables tourists to hold panoramic views of the sea, Tien Sa lLghthouse (also known as Son Tra lighthouse) is definitely worth mentioning. Located at the peak of Son Tra Mountain at an altitude of 223 meters, the lighthouse allows tourists to run through the winding road on Son Tra peninsula then greet the panorama of the immense blue sea. 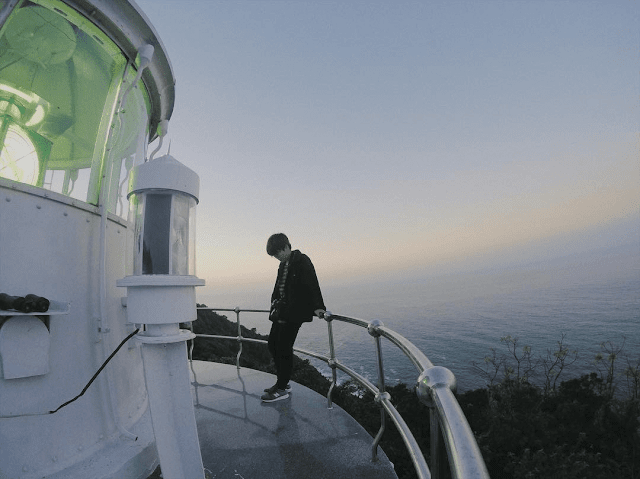 Entitled one of the most beautiful lighthouses in Vietnam, built in the 1950s of the 20th century, located at a height of 15.6 meters, Tien Sa lighthouse is responsible for helping and guiding boats operating in Hue - Da Nang waters orientate and define their location at sea. Standing at the lighthouse, you definitely grasp an overall view of the majestic mountains and charming beaches that promise to allure to tourists right they step onto it. 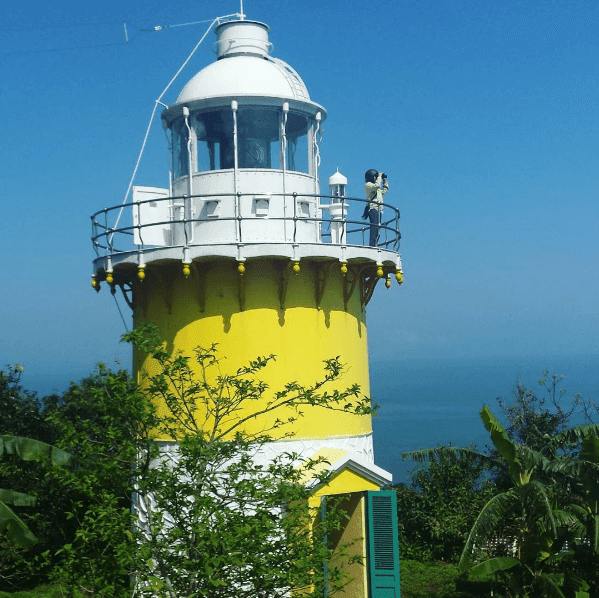 Suggestion for travel: you might follow Hoang Sa Street to InterContinental Danang Resort. Then you face signs which show the easiest way to Tien Sa lighthouse by turning right. Traveling 2 kilometers further, you turn right at the three-way intersection then go straight to reach the destination.