The Ipoh – The Emerging Travel Destination in the Malaysia

Category : Travel News - By Brian Vu - At 4:26 AM/Monday, July 3, 2017 - No comment
Ipoh's ancient and modern tourist attractions are being suggested by travel experts, possibly the next destination in your itinerary.

For a long time, Ipoh has lost its status as the capital of Perak province in Malaysia. However, a new breeze is coming to this city, and most noticeably on the streets of Old Town. Bypassing popular destinations, come to Malaysia this time, try exploring the following sites in Ipoh through the Lonely.

'Golden Triangle' - 3 destinations in the center 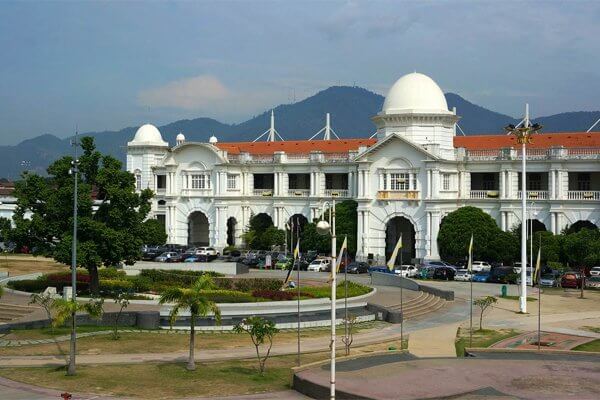 The West Bank of the Kinta River is home to the most prominent historical buildings of Ipoh. Under the rule of British colonialists, royal architecture was built extensively throughout the land. Ipoh's train station in the early 20th century is known as Tah Mahal thanks to its beautiful white roof domes. The town hall is a good place to take photos. A 5-minute walk from the town hall is the magnificent White Court and the Birch Memorial Clock Tower.

Kong Heng Street and the heritage of Ipoh 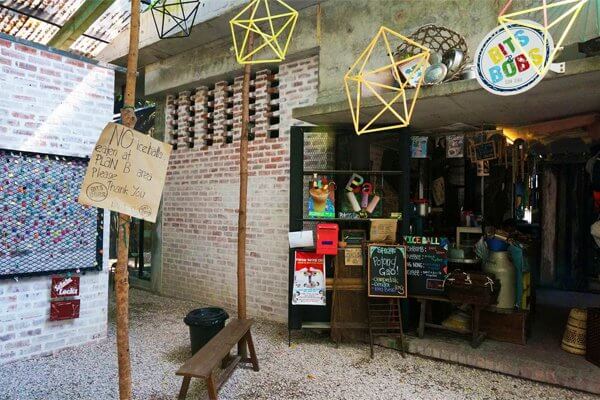 The old villas here have been built to become hotels, cafes and places to sell handicrafts. Sekeping Kong Heng is the busiest place in the heart of Old Town. Alongside the hotel, there are handicraft stalls and cafes. Bits & Bobs are famous for their ais kepa (snow cream). Nearby is Ipog Craftnerds, which sells handicrafts and jewelry, and Roquette - a crowded gathering of young people in eye-catching cafes. 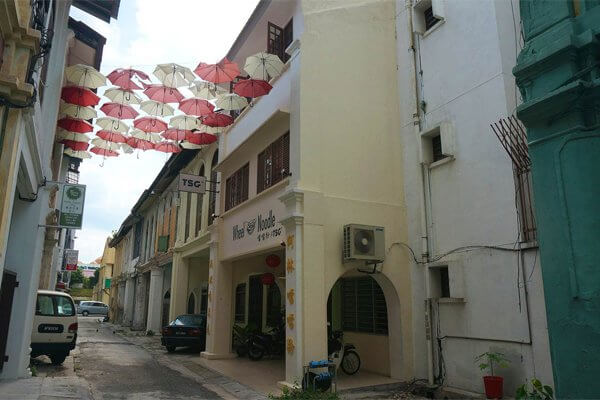 Local people and visitors often visit Lorong Panglima - also known as Concubine. Residents in Ipoh often tell stories about the beauty of the city. Although Lorong Panglima has not been restored for many years, it remains a landmark in Malaysia's heritage. Restaurants are built here and many famous hotels are also present, typically the 27 Concubine Hotel. 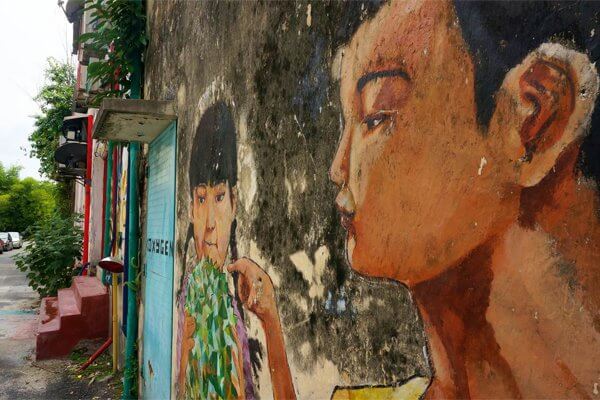 The painter Ernest Zacharevic, inspired from Ipoh's lavish past, did a great work with many paintings on the wall throughout the city. He started this work from 2014 with the project called Art of the Old Town, bringing Ipoh's history to the walls. The coffee bag, the man enjoying the coffee ... is one of many contents of the painting. There are quite a few paintings in 3D style and you can enjoy them by going to Jahan, Jalan Tun Sambathan and Jalan Padang. Apart from Zacharevic, street art here is also interesting to change from time to time in the year. 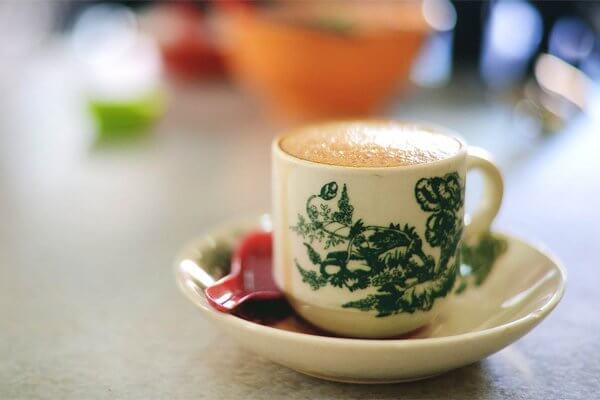 The art of coffee in Ipoh has long been famous. Kopi Putih - the city's unique white coffee is formulated using a special formula. The original recipe for this coffee is said to be at Sin Yoon Loong - a coffee specialty for many years. For a more refreshing drink, head to Lim Ko Pi, a coffee specialty restaurant, with Ipoh's traditional specialty. This shop is located in an ancient building built in the 1920s. 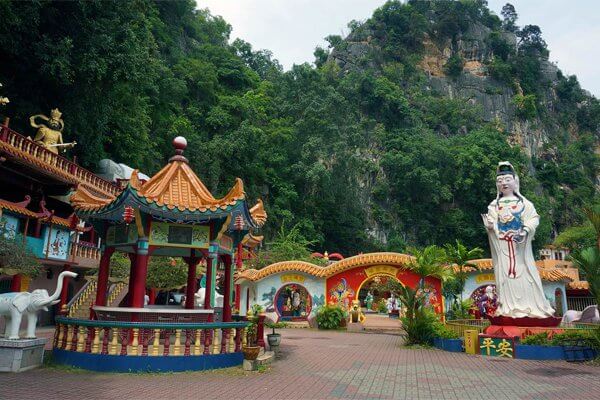 Ipoh is home to centuries-old religious monuments. These works are mainly carved on the limestone cliffs, and the most famous is Sam Poh Tong, a cave that was once inhabited by monks in the 1890s and has become a pagoda complex.

The solemn atmosphere in this sacred place is still intact after hundreds of years with statues of Buddhas guarding caves and candles lit along the cave. Ling Sen Tong is a modern-style pagoda with a view of the gods. Believers can freely take pictures of statues here.

Useful Links: Hotels are near the city center in Yangon